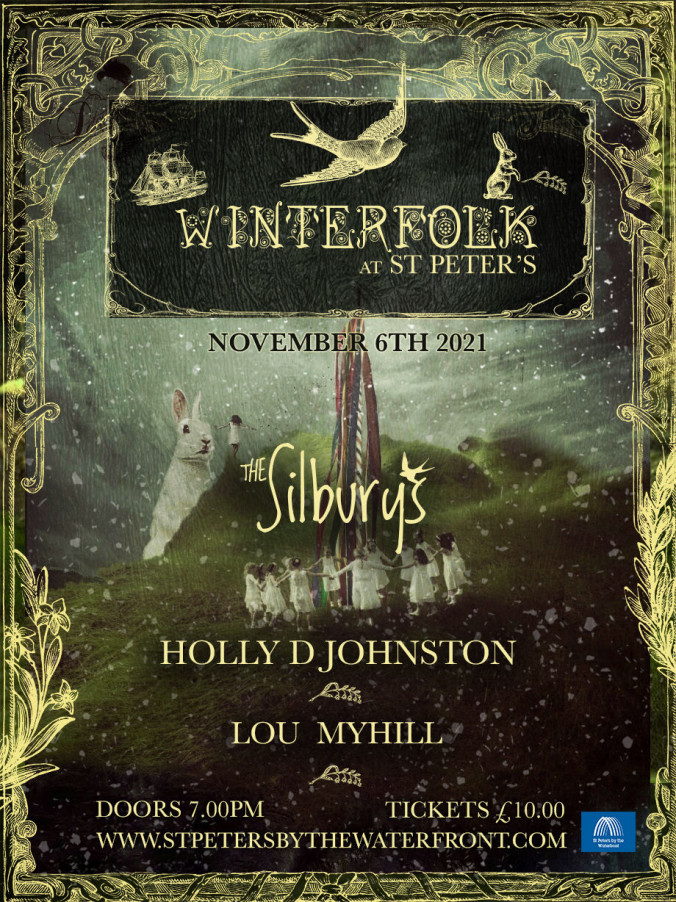 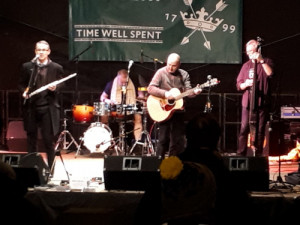 The Silburys will perform their unique blend of folk-rock originals and covers, occasionally flavoured with a dash of prog in the mix. With David Stainer (guitar, mandola, vocals) Scott Dolling (flute, guitar and vocals) Diz Deacon (Bass, 12 string guitar and vocals) and Martin Linford (percussion) now together for 2 years, the song arrangements are becoming increasingly joint productions resulting in some new and creative approaches to the music. At the heart of the band is a passion for enjoying the songs which comes through in every performance. In 2019 The Silburys appeared on several large stage events in Suffolk including Maritime Ipswich and Saxfest, whilst also releasing their first live CD. 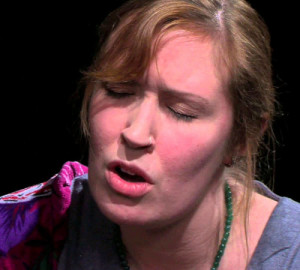 Holly D Johnston is a storysinger with a talent for spinning a tale wrapped in melody. Her voice both sooths and challenges with words that cause you to stop and think, beautifully accompanied on guitar and piano. Holly has a gift for writing profoundly individual, emotional songs and delivering them through pure, passionate, expressive vocals. She will be appearing at Winterfest at St Peter's with her longterm musical collaborator, Sarah Wil on flute and keyboards. You can expect an inspiring and lifting evening. 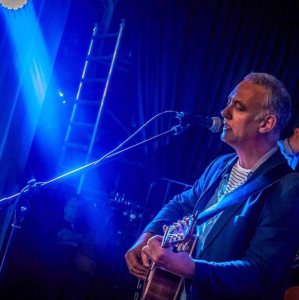 Lou Myhill is a gifted singer songwriter and an exceptional guitarist born in Suffolk, but now based on the south coast. Previously fronting his own critically acclaimed bands with a guitar style and virtuosity between Mark Knoppfler and David Gilmour, Lou now plays solo gigs performing his own material and songs by the likes of Richard Thompson – with whom comparisons are inevitable. Suffolk is pleased to welcome Lou back for an evening and hopes it won’t be long before he returns!